I am going to tell you about an experience I had the other day! first of all I'm going to start by saying I have had a lot of nightmares in the past six months or so. One of The nightmares oddly enough keeps reoccurring and it involves me being in the park system where I grew up, but strangely enough at night and kinda lost.

Anyways I visited my sister for the first time in quite a few months. We had fun and was talking about her upcoming trip to Scotland, we had a few beers, pizza and the largest cheese platter I ever seen! she's a great host!

at some point we where talking about her trip & her going to visit my parents old homes and me wishing i could go and also our crazy family, and she said something

randomly that (just set me off), it essentially related to my place within the family, and somehow with her response I completely snapped! rather than just talking about it or saying well that's stupid or whatever, I literally bolted in my flip-flops right out her front door faster than a dog at a fireworks show, I don't understand my rationale but I ran and I ran and i ran! I could hear them chasing me down the street, saying  Blair come back blair come back, and the more they yelled the faster I ran! somehow I just thought I'm going to out run these guys! in my brand new flip-flops on the very first day wearing them I just kept going! somehow I didn't really know where I was going all I knew was running and going home eventually, I managed to pass the high school that I went to, I managed to pass the town house I lived in i've managed to pass the middle school that I went to and I managed to pass the other townhouse complex I grew up in and the school I went to in grade 5. and when I couldn't run any further I just kept walking towards the city. (my current house) and just like my dreams I actually went through the entire park system that I grew up in when I was a kid but at night! just like those reoccurring dreams, I could've taken the bus or any number of sensible things but somehow I just lost it and kept going! at some point I didn't even know where I was going, I was walking down an abandoned 4 Lane roadway with construction and didn't care at all. i just kept going! I thought to myself this may take a couple days to get home but it's OK I'm in a really good mood, I'm just gonna keep on going. At some point I remember thinking why didn't I bring my shoes and glasses!  I somehow filled my water bottle from this industrial park lawn sprinkler and turn my phone on airplane mode to save the battery in case of an emergency, I even managed to take a couple photos because I couldn't believe that I was on this incredible adventure.

Somehow about 10 km in, I wasn't sure what direction I needed to go in, I turned my phone on and because I didn't have my glasses I couldn't see google maps. Somehow in my crazy logic I decided I will text my friend a screenshot of the map and he can look at the map and tell me which direction I need to go. I don't know what I was thinking,lol. I think I was hoping he would say oh yeah take that road to the left, see you later man. lol and that's essentially when I guess (he freaked out!), I was pretty much trying to brush off everything because I was still on a mission and wanted to walk home, at this point I was at the airport, (at this closed burger place where we used to bike ride when we were kids to watch the planes) and that's when he somehow convinced me not to go anywhere! within a few minutes I was in some strangers Uber car heading to his place. and then at his place three people convince me to go to the hospital Camh. i'm pretty much a pushover so I went.

I still can't believe all those park system dreams months in advance, I inadvertently relived them in that crazy state. call it psychic déjà vu I don't even know what that was.

All I know is my flip-flops are definitely worn in! and I'm glad things turned out the way they did. and yes i'm getting help!

ever since my accident at work and a few other incidents at that place, im just not the same,  but because of those crazy dreams and this experience I can't help but think there must be a higher power and a purpose for it all. 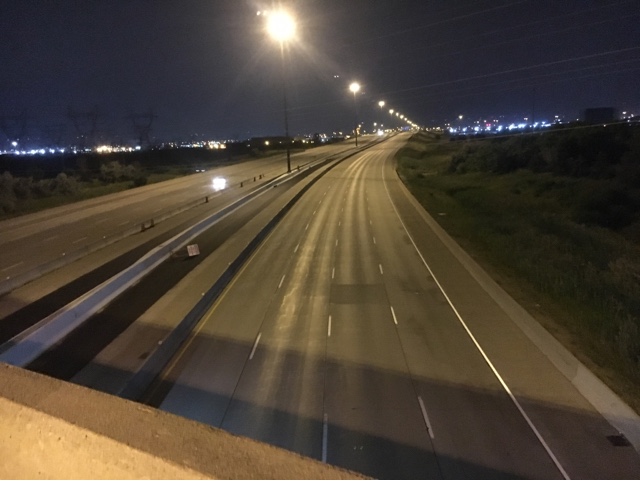 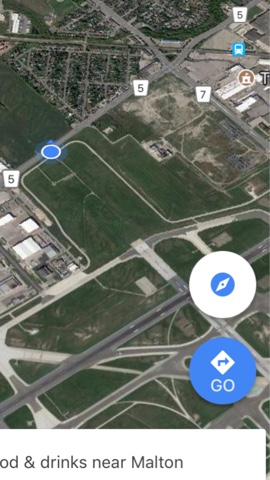